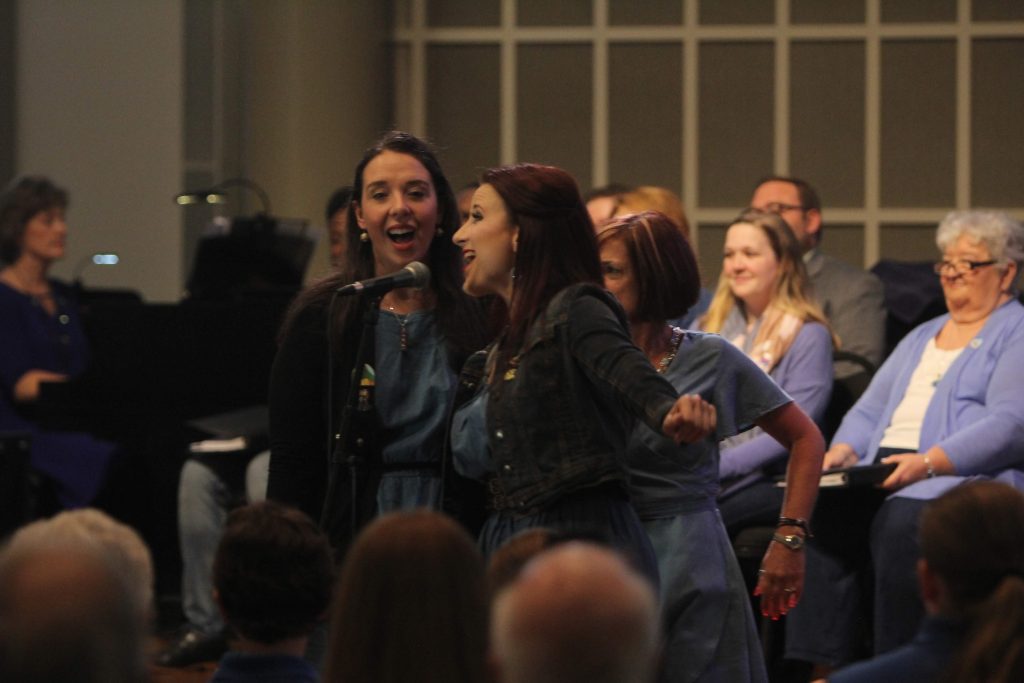 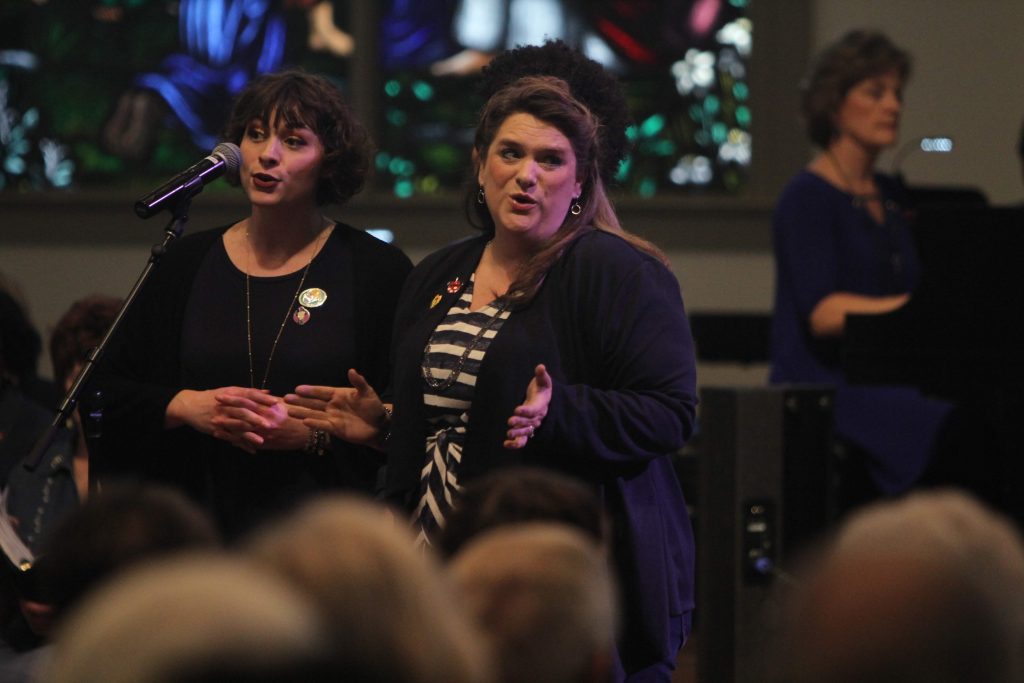 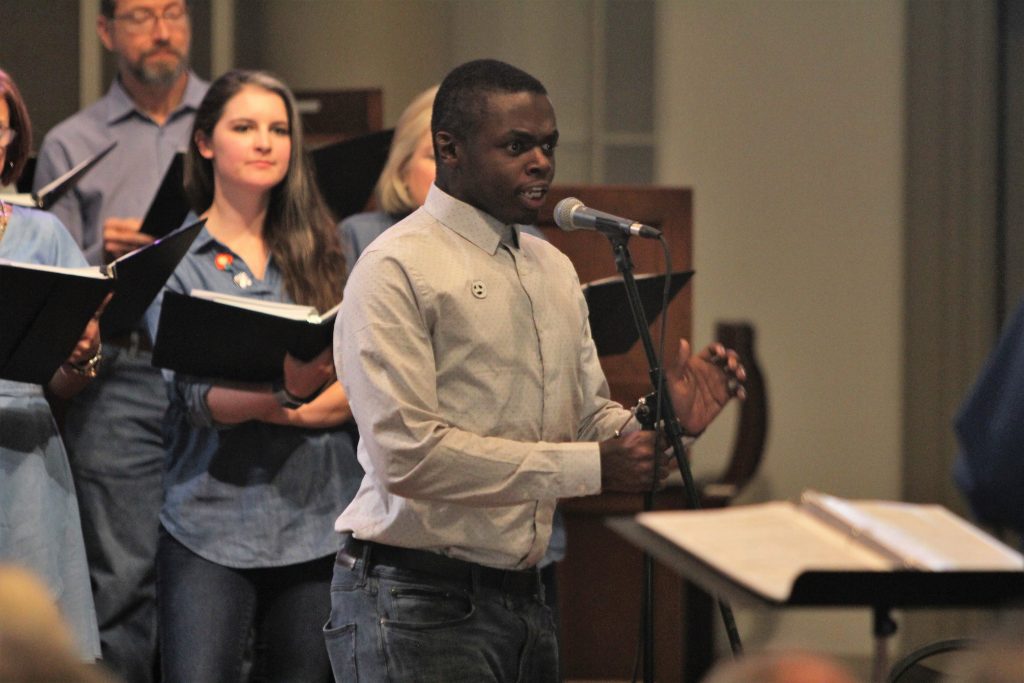 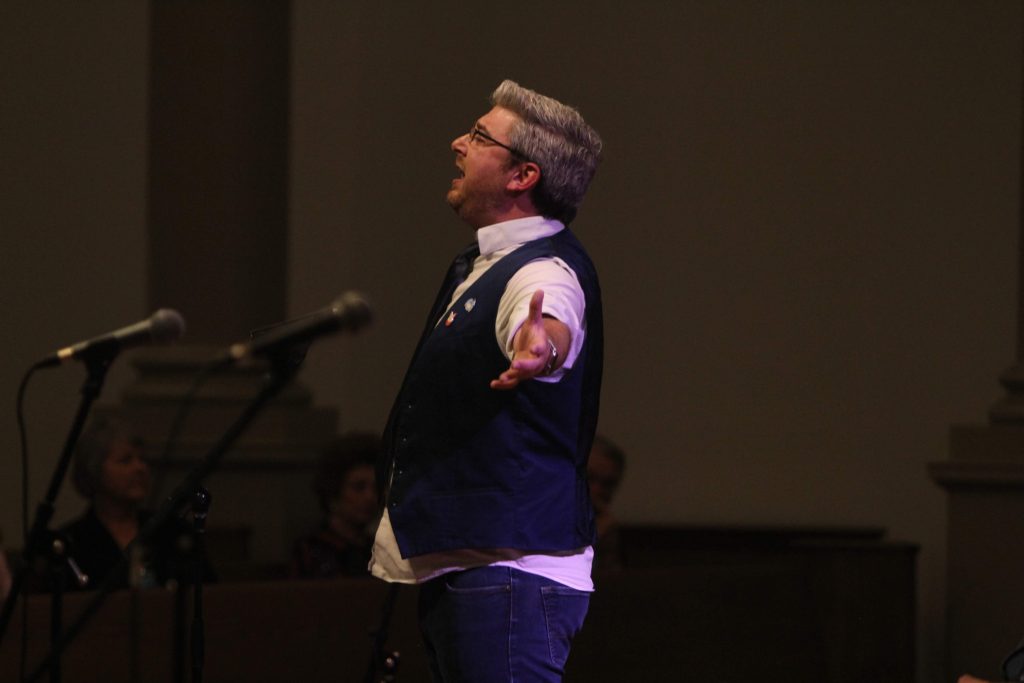 THE STORY BEHIND THE AUGUSTA BROADWAY SINGERS

For many years, Les Reagan wanted a choir of his own; be their director and to make beautiful music.  He just never got around to it for one reason or another.  One day in mid 2013 his wife, Kitty, and daughter, Katie, told him he ought to get a group of their theatre friends together and sing some over the summer since there weren’t any rehearsals going on for a production.  Having performed in community theatre productions for many years, Les found a group to commit to a few rehearsals to work on “listening and blending,” since there wasn’t time to do that while rehearsing for a “show.”  Broadway choral music was to be the only music used.

On June 27, 2013, the first rehearsal took place at First Baptist Church of Augusta on Walton Way with 19 members.  Only 5 rehearsals were scheduled because “the show must go on” and Les was about to conduct Les Miserables for the Augusta Players.  Several of his singers were cast as well so TABS was placed on hold until January of the next year when we began again, this time with 27 members!

This group rehearsed at Holy Comforter Episcopal Church and in March, performed a small program of music for their congregation.  Having a small success under our belts, we decided to work on a major concert during the holiday season which we performed at The DoubleTree by Hilton Augusta as a semi-staged dinner theatre concert.  In January 2015, rehearsals began for the group’s second major concert, MUSICAL STORIES, which was presented on April 24, 2015 at Church of the Holy Comforter.

The group being made up most of people who love to act, we decided to produce a complete theatrical production, called  The Marvelous Wonderettes which was directed by Kitty Reagan, musically directed by Les Reagan and starred Sarah Bearden, Melissa Canas, Amy Miller and Katie Reagan as The Wonderettes.  This was performed as a dinner theatre, again, at the DoubleTree by Hilton Augusta.

After a couple of years’ hiatus, Les felt inspired to get everyone together again.  There was so much negativity and bad things happening in the world that he felt we needed some hope and happiness in our lives. So Les put together another program, this time entitled:  HOPE…HAPPINESS…and HARMONY.  It was a feel-good concert and was planned to take us away for just a moment from all the negativity and for one brief moment share in hope, happiness and harmony, which it did!

With the success of the HOPE…HAPPINESS…and HARMONY concert, Les felt it was time for the next move—to become a nonprofit company.  After filing all the paperwork, The Augusta Broadway Singers became a nonprofit singing group in September of 2017! 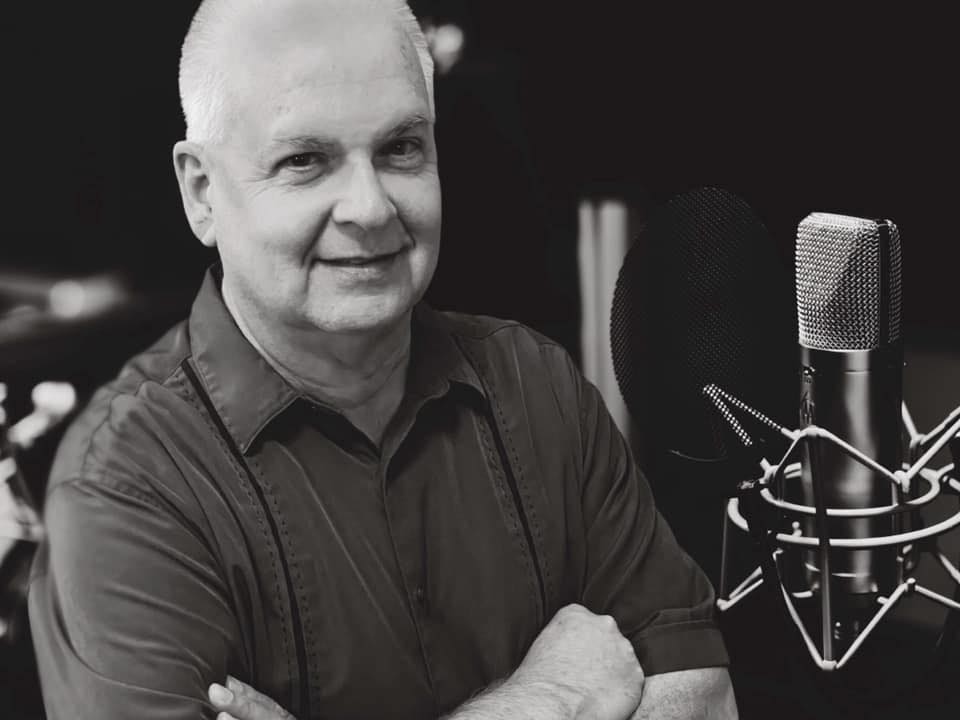 Les Reagan, at the tender age of 6, began his musical life studying piano. In the 6th grade he began accompanying the middle school choir and he has been accompanying choirs and soloists ever since. With a Bachelor of Music in Vocal Performance from Birmingham-Southern College, Les is more than prepared to teach young people to sing, as well as play the piano. A native of Conyers, Georgia, he brought his family to Augusta in 1988 where they have all been involved in music and theatre ever since. He is also the accompanist of choice by many Augusta singers.

In 1992, Les conducted his first musical theater production for the Fort Gordon Dinner Theatre, A…My Name Is Alice. He has since been the musical director of 20+ productions. He is a multi-winner of the Army Festival of the Performing Arts Award for Outstanding Musical Direction in the Continental United States.

Les also music directs for the Augusta Players and began working with them in 2001, conducting, Gypsy and he has been involved in 40+ productions with the Players. Les is also a multi-winner of the August Roesel Memorial Award for Outstanding Musical Direction. His wife Kitty and daughter Katie are frequent performers on the stages in Augusta. His son Patrick also holds a music degree and makes a living as a full time musician in the Atlanta area. 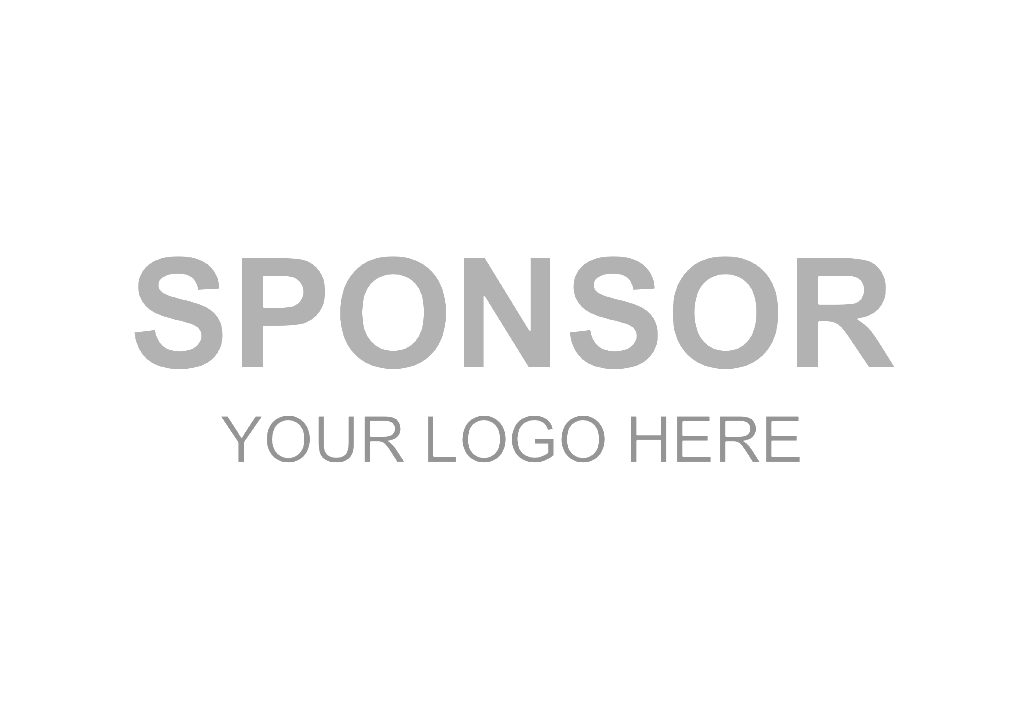 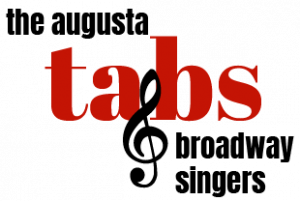